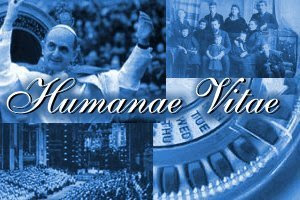 The congress was inaugurated on Thursday by Msgr. Rino Fisichella, the rector of the university. The opening session focused on the implementation of Vatican II amidst the trial of a changing culture, and was presented by Cardinal William Levada, prefect of the Congregation for the Doctrine of the Faith.

The conference entitled, "The loneliness of Paul VI and the weight of Tradition," was led by the director of L'Osservatore Romano, Giovanni Maria Vian, and featured input from Father John Michael McDermott S.J., professor of dogmatic theology at the Josephinum in Columbus (Ohio) and Dr. Lucetta Scaraffia, of the Sapienza University of Rome

The afternoon session entitled, "A transformation of human nature?" was presented by Cardinal Zenon Grocholewski, prefect of the Congregation for Catholic Education, which featured submissions from Dr. Janne Haaland Matlary of the University of Oslo (Norway), and  Claudio Risé of the University of Milan.

Other sessions during the congress will feature discourses from Msgr. Grzegorz Kaszak, Secretary of the Pontifical Council for the Family and Dr. Evelyn Billings, who together with her husband developed the Billings natural family planning method.

The congress will end on May 10 with an audience and a speech by Pope Benedict XVI.