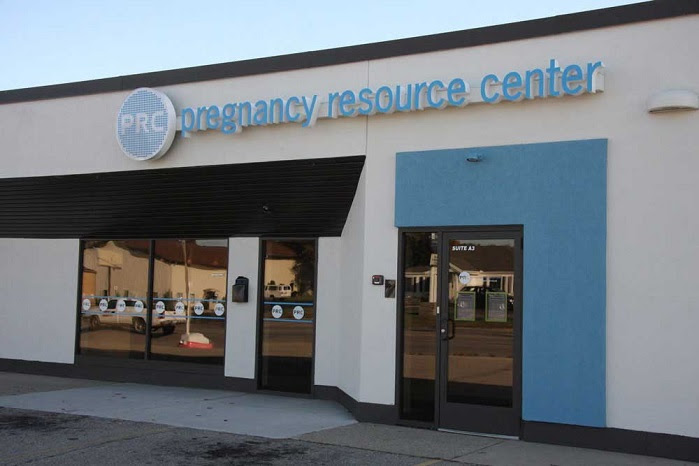 More Pro-Life News
• Florida Governor Signs Bill to Fund Pregnancy Centers Saving Babies From Abortion
• Why Do Babies Kick in the Womb? Science Has the Answer
• Planned Parenthood Botches Abortion So Badly That Mother Delivered Her Dead Baby in Her Bathroom
• Awesome Viral Video Shows Moms and Kids With Down Syndrome Singing “A Thousand Years”
• Moms and Babies Saved From Abortion Pose in Front of Planned Parenthood, What Happened Next is Awesome
• Idaho Governor Signs Groundbreaking Bill to Inform Women How Their Abortions Can be Reversed
• Supreme Court Appears Poised to Overturn Law Forcing Pregnancy Centers to Promote Abortions
• Democrats Outraged That Republicans are Trying to Stop Obamacare From Funding Abortions
• Abortion Activists Spend Hundreds of Thousands Trying to Defeat One of the Last Pro-Life Democrats in Congress
• Main Character on “Mary Kills People” Insists She’s “Not a Killer” Despite Euthanizing Patients
• California Thinks It Can Force Pro-Life Centers to Promote Abortion. What Will the Supreme Court Decide?
• Ohio Bill Bans All Abortions, Declares Unborn Babies as People Under Law
• California Tries to Force Pro-Life Pregnancy Centers to Advertise for Abortion

Please support LifeNews.com during our Spring fundraiser. We’re 43% of the way towards our $50,000 goal.


You know an abortion law is bad when pro-abortion Supreme Court Justice Elena Kagan condemns it during oral arguments.
Click to Read at LifeNews.com.

The last abortion clinic in Mississippi is suing to overturn a new law that bans abortions after 15 weeks.Click to Read at LifeNews.com.

The Ohio Attorney General’s Office plans to appeal a ruling striking down a non-discrimination law that protects unborn babies with Down syndrome from abortion.
Click to Read at LifeNews.com.


A South Carolina abortion clinic as been caught on video illegally transporting the bodies of aborted babies in a car and transferring them to a waste management company.
Click to Read at LifeNews.com.

Why Do Babies Kick in the Womb? Science Has the Answer


Feeling your baby kick in the womb for the first time is an exciting moment.
Click to Read at LifeNews.com

A lawsuit was filed in the Superior Court in Worcester, Massachusetts, on March 5, 2018, against Planned Parenthood League of Massachusetts by a woman who experienced a bungled late-term abortion that resulted in the birth of her presumably dead baby in her bathroom.
Click to Read at LifeNews.com.

A group of mothers and their children with Down syndrome are wowing the internet with a powerful music video to the popular song “A Thousand Years.”
Click to Read at LifeNews.com.

Moms and Babies Saved From Abortion Pose in Front of Planned Parenthood, What Happened Next is Awesome

California Thinks It Can Force Pro-Life Centers to Promote Abortion. What Will the Supreme Court Decide?