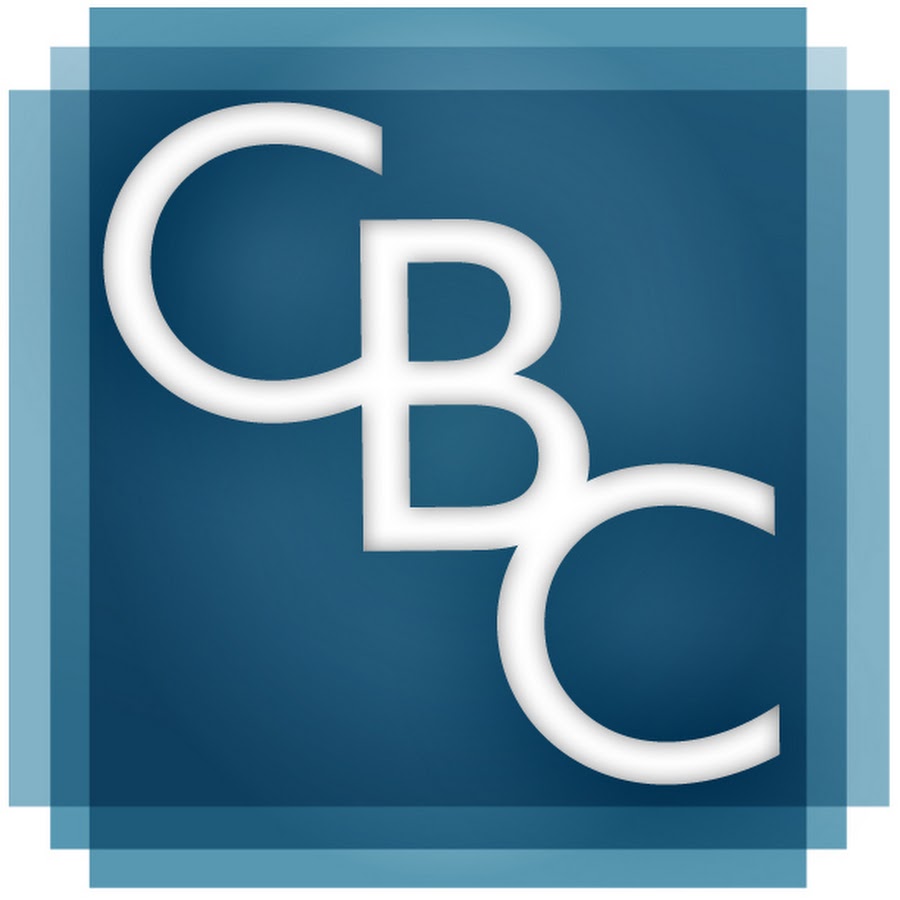 by Jennifer Lahl, CBC President
This essay is adapted from remarks delivered at the Heritage Foundation.
We have no business building a multi-billion-dollar fertility industry at the risk of the health and well-being of women and children. A woman’s body is not designed to carry another woman’s baby.

The media and Hollywood celebrities, like Kim Kardashian and Jimmy Fallon, present surrogacy as a wonderful and beautiful thing. Even Ben Shapiro said “surrogacy can be useful and wonderful in some cases” when he spoke at this year’s March for Life. But I’m happy to discuss what you won’t hear about in the media: the health risks to women, and to the children to whom they give birth, of commercial contracted pregnancies.
On October 8, 2015, an American surrogate mother named Brooke Brown died from complications related to pregnancy. Brooke was a commercial gestational surrogate, not the biological mother. She was being paid to carry twins for a couple from Spain, where surrogacy is illegal. This had been an otherwise uncomplicated pregnancy; Brooke was just a day away from a scheduled caesarian section. But then she suffered a complication, called placental abruption (the premature separation of the placenta from the uterus), that proved fatal. The twins died, too.
Almost immediately after the loss of these three lives, women calling themselves Brooke’s “Surro Sisters” set up a GoFundMe page in order to raise $10,000 for Brooke’s family; although in the end they weren’t even able to raise $7,000.
A healthy society would not create a multi-billion-dollar fertility industry at the risk of the health and well-being of women and children. The spirit of proper medicine, expressed in the principle “First, do no harm,” requires us not to allow healthy women to engage in entirely elective, medically risky procedures that do not benefit them in any way and might harm them or lead to their death.
In the process of making documentary films on surrogacy, I have met and interviewed several surrogate mothers whose experiences harmed them, physically and emotionally, and nearly took their lives. Several academic studies have reached the same conclusion. In December 2017, a study in the prestigious journal Fertility and Sterility compared “spontaneous” (that is, “regular”) pregnancy with surrogate pregnancy. It reported that,

The report also found that these pregnancies are more likely to end in cesarean section rather than vaginal birth, which carries more risks both for the surrogate birthmother and for the baby.
Need more evidence of the medical risks to women who serve as surrogates, or to the babies they carry? Dr. Allen Merritt, a perinatologist at Loma Linda Medical Center, in my state, California, published a snapshot of the medical outcomes of the surrogate deliveries that took place at his Medical Center in 2012 and 2013:

RESULTS: Analysis of sixty-nine infants delivered from both gestational and traditional surrogate women found an increase in multiple births, NICU admission, and length of stay, with hospital charges several multiples beyond that of a term infant conceived naturally. Among singletons and twins, hospital charges were increased 26 times . . . and in triplets charges were increased 173 times . . . when compared to a term infant provided care in a normal nursery at our center.
CONCLUSION: Maternity costs for surrogates exceed those of women who conceive naturally, and these costs are especially magnified in women with triplets and multiple births.

Why are these costs so high, and why are the hospital stays so long? Because these are high-risk pregnancies. A woman’s body is not designed to carry another woman’s baby, even just one baby.
Still not convinced? Just a few months ago, in February 2019, the American Journal of Obstetrics and Gynecology published findings titled “Risk of Severe Maternal Morbidity by Maternal Fertility Status: a U.S. Study in Eight States.” The study compared the pregnancies of six groups of women: one group that had no fertility issues (called simply “fertile”); one that underwent treatments for infertility; and four that bore children conceived by in vitro fertilization (IVF).
This study is significant for several reasons. First, its sample size was huge: it examined 1,477,522 pregnancies and births. Second, the results are quite disturbing (although, as my research assistant said, “it doesn’t seem like fertility doctors even paused to consider their own findings”). I highlight some of the findings below. Keep in mind that gestational surrogate mothers are those who become pregnant by means of IVF and a donor’s eggs.
When Brooke Brown died, I immediately sent a letter to the Attorney General’s office in Idaho (the state where she had lived) asking for an investigation. I received no response. I contacted the press in the hope of getting her story out to the media; but again, no response. My office reached out to the local Baptist church that held Brooke’s memorial service, inquiring about services for the twins who had died. We were told no one knew what had become of the infants.
Brooke’s doctors, and the fertility industry, surely knew that this woman’s body, which had carried her own three children to term and then five surrogate babies, was at high risk of grave injury. We have no business, by any principle—ethical or otherwise—building a multi-billion-dollar industry at the risk of the health and well-being of women and children. In the end, the public deemed Brooke’s life, and those of the infants she carried, to be worthy of no news coverage and of barely $7,000. There’s nothing wonderful, beautiful, or useful about that.
Originally posted on Public Discourse
Posted by Deacon John at 11:38 AM