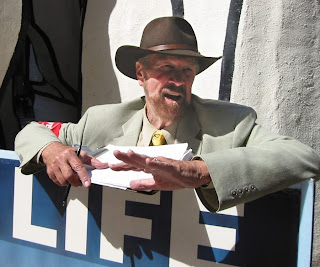 What: Chicago's new "bubble zone" ordinance goes into effect Tuesday, which prohibits pro-lifers from coming within eight feet of any person approaching an abortion facility. This ordinance limits sidewalk counseling by pro-life activists and violates the First Amendment rights of protesters outside abortion facilities in Chicago. The Pro-Life Action League has organized a press conference and protest at Planned Parenthood's Near North facility to send a message that the new ordinance is an unconstitutional attempt at stopping free speech.

The press conference will share information about the malpractice lawsuits against Planned Parenthood's Near North facility, including:

Who: Dozens of protesters are expected to be outside Planned Parenthood with picket signs.

A press conference organized by the Pro-Life Action League will include the following speakers: