Senate to Vote on Judicial Anarchist 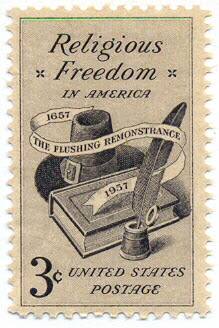 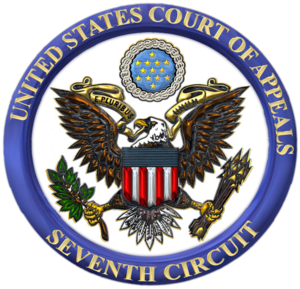 inee David Hamilton to the Seventh Circuit Court of Appeals.

Concerned Women for America's President, Wendy Wright, said, "Not a mere judicial activist, David Hamilton is a judicial anarchist. His belief that judges can unilaterally alter the Constitution by adding 'footnotes' proves that he is unqualified to be a federal judge. Senators who vote for Hamilton neglect their primary duty to uphold the Constitution by approving a judge who believes his opinion is superior to the Constitution and the Supreme Court.

"As a judge, Hamilton committed religious discrimination by censoring Christian and Jewish beliefs while giving preference to Muslims. He ignored a Supreme Court ruling and denied women the right to information before an abortion. He argued for clemency for a sex offender. He invalidated a law to protect innocent victims from sex offenders. He disregarded the law on mandatory sentencing in order to be lenient to a drug offender.

Mario Diaz, Esq., CWA's Policy Director for Legal Issues, said, "Senators who vote to confirm Judge Hamilton embody all that is wrong with our federal government. When partisan politics and cronyism controls the judicial selection process, we need not wonder why we continue to see our liberties infringed upon. We will be less free with Judge Hamilton on the Seventh Circuit."