Dear Deacon John,
Last week, the largest abortion advocacy group in America -- NARAL -- attempted to exploit the despicable and immoral events in Charlottesville to attack 40 Days for Life's peaceful vigils.
These days, most of the comments from NARAL lack substance; so it was not surprising that they took an opportunity to blindly call pro-lifers "racists" in the midst of a national tragedy. However, they did bring up the relevant connection of abortion and race.
One of the most socially acceptable forms of racism today is telling an ethnic group or nationality that they should not have children.
This is a growing problem in Africa, where Planned Parenthood and private donors from the United States pour hundreds of millions of dollars into expanding abortion. But there is another American export that has been widely spreading in Africa -- 40 Days for Life. 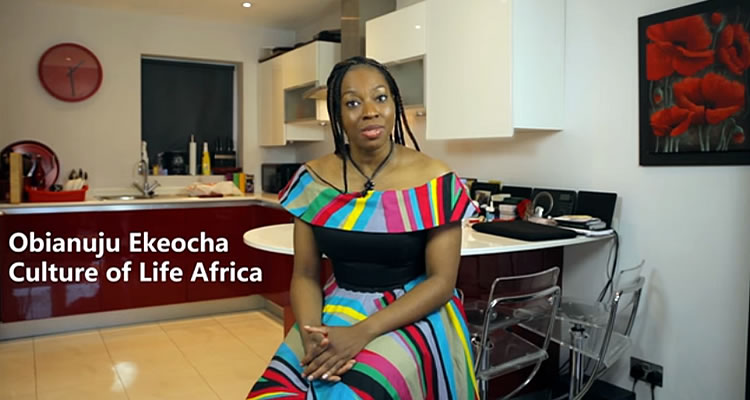 Today you will be inspired by Obianuju Ekeocha -- a 40 Days for Life leader, and the founder and president of Culture of Life Africa. Our newest podcast episode is "Aborting Africa":
https://40daysforlife.com/2017/08/22/podcast-85/
Obianuju was inspired to grow the pro-life movement in Africa after hearing a pro-abortion American speak on her continent. She began organizing and building the pro-life movement in Africa, all while working in her job as a medical professional.
Obianuju has seen firsthand both the dangers and the fruits of Western influence. In this episode, she explains the devastating impact that President Obama had on abortion in Africa ... and the inspiration that Christians in America have played in saving lives from abortion in Africa. 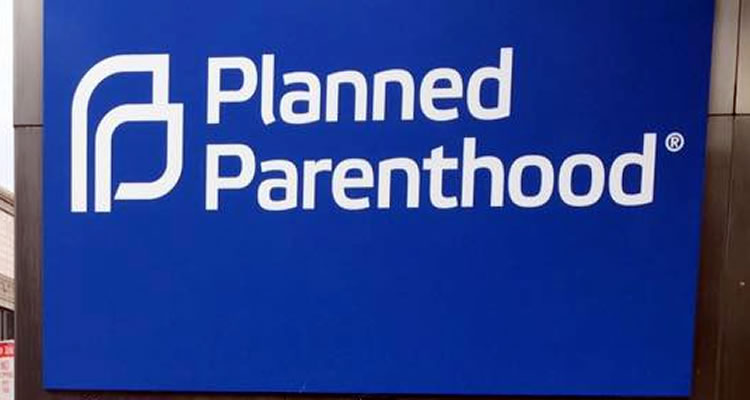 The mentality that certain babies should be aborted because they are poor or disabled or a certain race is not new. It has been ingrained in the mentality of the abortion industry from the founding of Planned Parenthood by eugenics advocate Margaret Sanger.
We discuss the the racist roots of Planned Parenthood and highlight how those play out today in one of the most-downloaded 40 Days for Life podcast episodes:
https://40daysforlife.com/2016/10/11/podcast-41
As we gear up for the largest 40 Days for Life campaign ever from September 27 to November 5, let us pray for our brothers and sisters in Christ who labor alongside us around the globe. His victory on Calvary is the source of our unity and our hope.
For life,