China has the highest female suicide rate in the world. 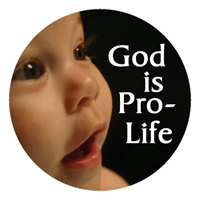