Top Stories• Walmart Pulls Pro-Abortion “Cosmo” From Checkout Lines
• Supreme Court Will Determine if Future Videos From David Daleiden Exposing Planned Parenthood Will be Censored
• Voice of Cinderella and Sleeping Beauty: Disney Doesn’t Need a Princess Who Had an Abortion
.  Obstetrician: “There is No Medical Evidence” for Aborting an Unborn Baby to Make Women Safer
More Pro-Life News
• If Your Mother Tried to Abort You Would You Reconcile With Her? This Incredible Abortion Survivor Did
• Clinic Staffer Attacks Elderly Pro-Lifer as He Documented How It Injured Another Woman During Abortion
• Sick Pro-Abortion Web Site Falsely Claims “2 Disney Princesses Have Had Abortions”
• 30 Doctors and Nurses Miraculously Save Pregnant Mom and Her Unborn Baby After a Deadly Aneurysm
• Planned Parenthood Never Apologized for Saying “We Need a Disney Princess Who’s Had an Abortion”
• Is It Pro-Life to Ban Some Abortions Until We Can Ban Them All? Yes. Here’s Why
• Tennessee Senate Votes to Defund Planned Parenthood and Other Abortion Clinics
• Nebraska Advances Budget That Defunds Planned Parenthood
• Connecticut Legislature Defeats Another Attempt to Legalize Assisted Suicide
• Minnesota Senate Committee Passes Bill Allowing Women to See Their Baby’s Ultrasound Before Abortion
Please support LifeNews.com during our Spring fundraiser. We’re 78% of the way towards our $50,000 goal.

Walmart is removing the sex-obsessed, pro-abortion women’s magazine “Cosmopolitan” from its checkout shelves.
Click to Read at LifeNews.com.

The Supreme Court is convening today to consider whether to review Daleiden v. National Abortion Federation, involving David Daleiden’s right to publish videos exposing the abortion industry’s role in the sale of baby body parts.Click to Read at LifeNews.com.

Voice of Cinderella and Sleeping Beauty: Disney Doesn’t Need a Princess Who Had an Abortion

A performer who played princesses at Disney World in the 1980s gave a strong “no” to the idea that one of its cartoon princesses should have an abortion.
Click to Read at LifeNews.com.

Obstetrician: “There is No Medical Evidence” for Aborting an Unborn Baby to Make Women Safer

Abortion activists are pushing Ireland to legalize abortion based on the claim that women will be safer.
Click to Read at LifeNews.com.

If Your Mother Tried to Abort You Would You Reconcile With Her? This Incredible Abortion Survivor Did


Abortion survivors, for obvious reasons, have incredibly testimonies.
Click to Read at LifeNews.com


As the wail of approaching sirens grew louder, those on both sides of the abortion battle readied themselves for action.
Click to Read at LifeNews.com

Leave it to the pro-abortion blog Jezebel to buckle down on the notion that a Disney princess should have an abortion.
Click to Read at LifeNews.com. 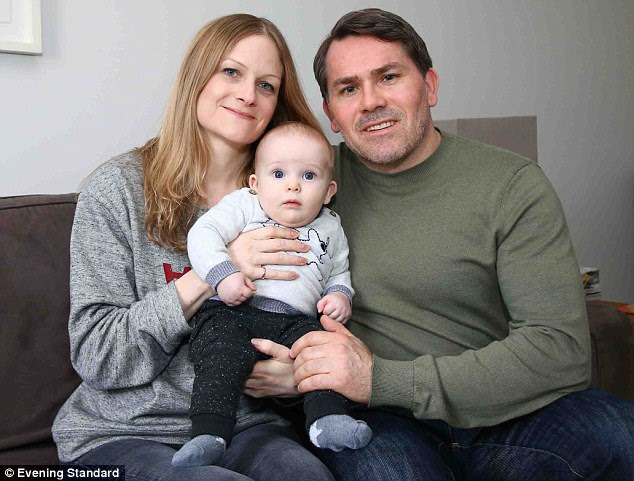 An experimental new operation in the United Kingdom saved a mother and her unborn child from almost certain death.
Click to Read at LifeNews.com.


Is It Pro-Life to Ban Some Abortions Until We Can Ban Them All? Yes. Here’s Why