"Why are you targeting the black community, Planned Parenthood?" 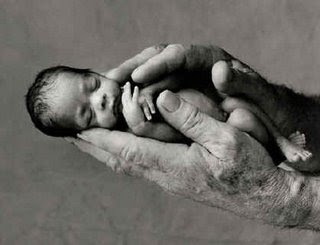