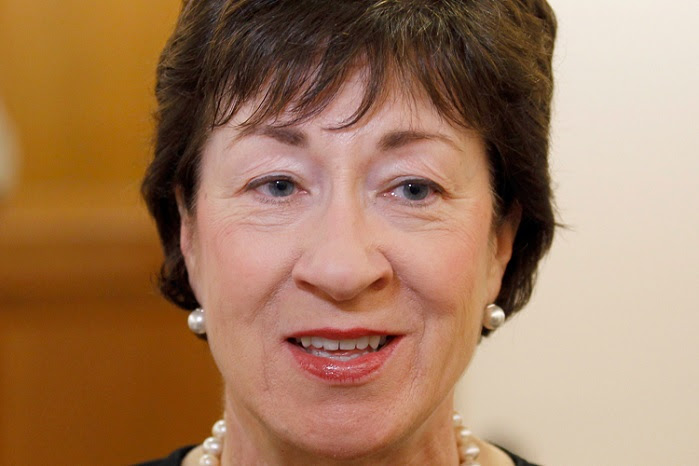 U.S. Sen. Susan Collins, a key swing vote for the next U.S. Supreme Court nominee, said she will not support a judge who opposes Roe v. Wade and abortion.Click to Read at LifeNews.com. 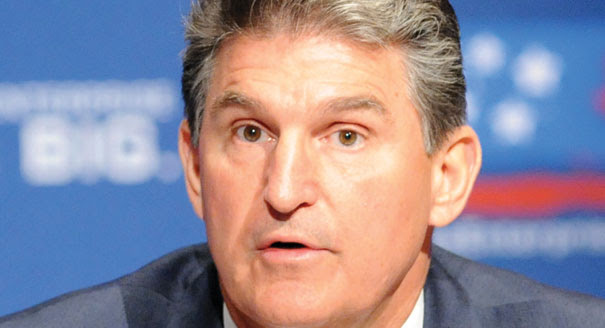 Despite a key meeting with the president and a history of supporting the pro-life movement, U.S. Sen. Joe Manchin of West Virginia may oppose the confirmation of a pro-life Supreme Court nominee. 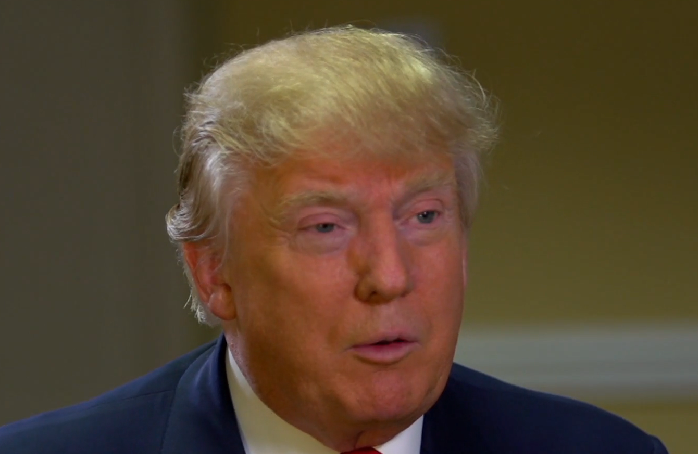 President Donald Trump Hints Roe v. Wade May be Overturned: Abortion “May End Up With the States”


President Donald Trump addressed his Supreme Court pick in light of Roe v. Wade on Sunday when he said that abortion may soon “end up with states.”
Click to Read at LifeNews.com. 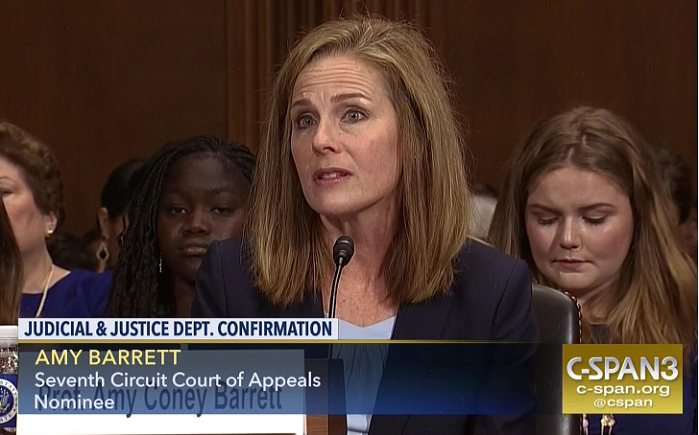 
In the eyes of the abortion industry, few potential nominees for the U.S. Supreme Court look worse than Amy Coney Barrett.
Click to Read at LifeNews.com 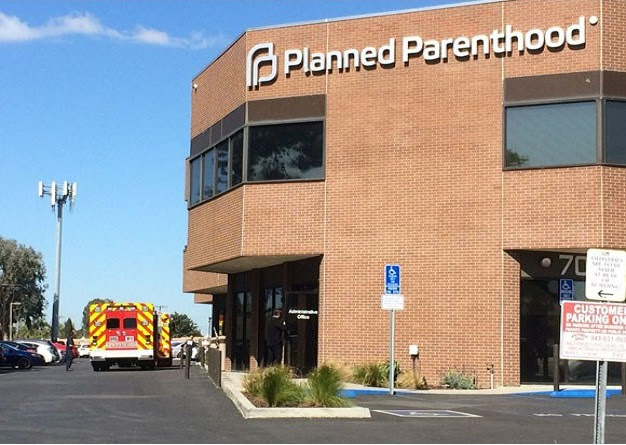 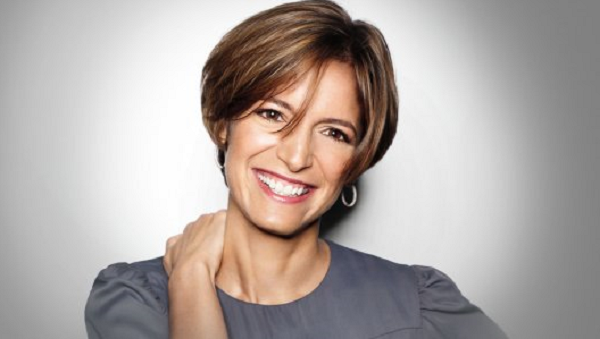 Glamour Magazine Editor: “My Life Was Made Possible” Because I Aborted My Baby


Cindi Leive made a name for herself running Glamour, one of the most popular women’s magazines in America.
Click to Read at LifeNews.com 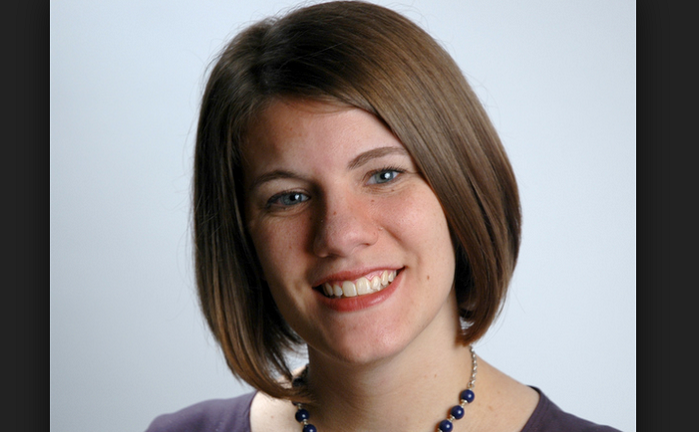 
So if you repeat the exact same propaganda as Planned Parenthood, are you really #prolife?
Click to Read at LifeNews.com 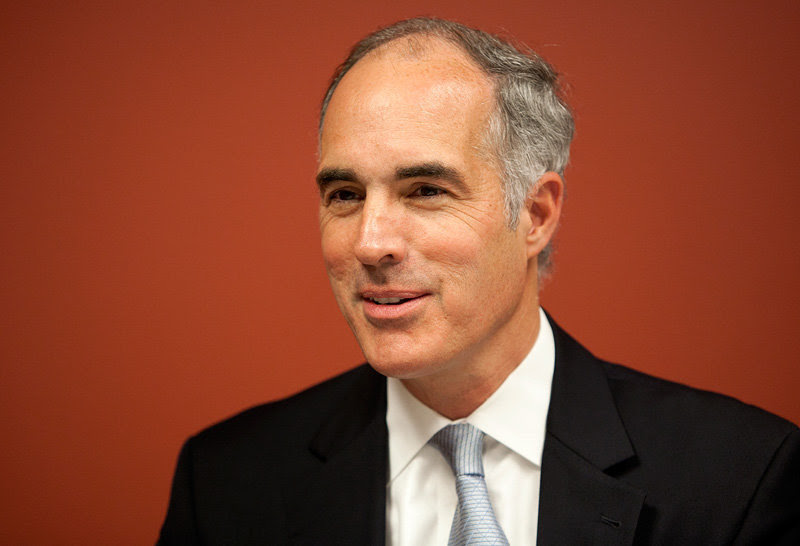 Bob Casey Says “I’m a Pro-Life Democrat,” But Votes With Pro-Abortion Planned Parenthood 75% of The Time


The upcoming U.S. Supreme Court confirmation battle has the press honing in on several Senators who have mixed records on the abortion issue.

Abortionist That Killed 50,000 Babies Inexplicably Refused to Do The Abortion That Would Have Claimed His Life

CNN Host Shocked Americans are Pro-Life on Abortion: “Can You Believe This is Still a Question?”


Kellyanne Conway: Debate Over Supreme Court Shows How Democrats are Obsessed With Abortion