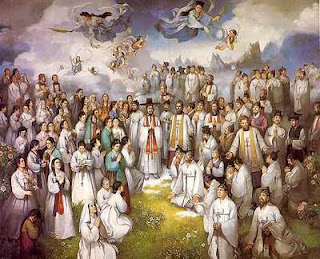 A new handbook which illustrates and Catholic position with regard to defence of human life and issues of bio-ethics was recently presented by the local Church in Seoul, always attentive to this subject with has a strong impact on national public opinion.

The handbook is the result of five years of documentation and research by the Church Movement 'Life 31'. It deals with subjects such as manipulation of human embryos, abortion, eugenetics, euthanasia. The authors hope the book, addressed to Christians and non Christians, will “foster a culture of life in opposition to a culture of death which appears to be making headway in Korean society”. The Catholic Bishops of Korea say the key to promoting a culture of life lies in attention and care for the family which needs to be oriented towards a culture of life.

The book, 430 pages, distributed free of charge, illustrates the activity of the local Church in this field starting with a Pastoral Letter issued by the Bishops in 1961, on the subject of population and birth control. It deals also with the controversial laws which legalised abortion, the death penalty and research on human embryos. The books includes documents issued by the Korean Bishops' Commission for the Family, for Bio-Ethics and for Justice and Peace.

'Life 31' Movement was started in February 2003. It takes its name from the fact that 2003 was the 31st year since Korea passed laws legalising abortion and the death penalty. The members and supporters of the Movement are Christians and Buddhists.