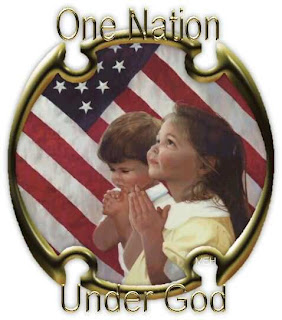 The debate, which was held at the Broward Center for Performing Arts in Fort Lauderdale, Florida, intended to stimulate debate over religious and moral issues, including those pertaining to human life and family.

Rudolph Giuliani, who shares front runner status with Fred Thompson, claimed he had not been present at the debate because he "didn't know about it", although he was in the Fort Lauderdale area during the debate, and was contradicting a previous statement by his campaign that his schedule wouldn't permit it. Giuliani has a history of supporting abortion and homosexual "rights" during his political career as mayor of New York City (see previous LifeSiteNews coverage at http://www.lifesite.net/ldn/2007/may/07051408.html).

The candidates generally agreed in their endorsement of a pro-life and pro-family agenda, although only four (Keyes, Huckabee, and Hunter) stated their support for an amendment banning homosexual marriage, while Ron Paul claimed that marriage should not be a legal matter at all, and should be left to churches.

At the conclusion of the debate, Mike Huckabee won the "value voters" straw poll, provoking the New York Times to speculate "whether Christian conservative leaders and voters might be able to coalesce around him as a longshot candidate and propel him to the first tier in the Republican race." Notably, Mitt Romney, who has made a strong pitch to "value voters" in the past, received no votes, the lowest count in the poll.