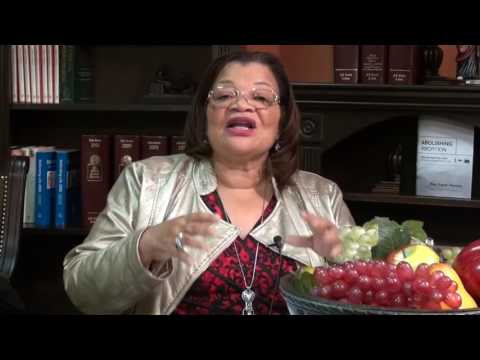 I watched the debate with great interest last Sunday. This debate has touched the ears of millions of Americans and people around the world. There were some amazing takeaways for me from both of the candidates.

As to rumors of reports of more controversial tapes with Mr. Trump using the "N" word, if he did, he should apologize along with the countless others who have done so. On the flip side: Too many people including politicians have used the "N" word. It's even possible that Sec. Clinton has used the "N" word, too. At any rate, we are praying that she will stop supporting baby killers.

For the record, my daddy, Rev. A. D. King taught me that skin color bias is based on a lie. When I wanted to hatefully blame "white people" for killing my Uncle MLK, his brother, my Daddy said: "No. White people pray with us, go to jail with us, die with us. The Devil killed my brother. We are one human race, the One Blood of Acts 17:26."

"We must learn to live together as brothers [and sisters] or perish as fools." Rev. Martin Luther King, Jr.

In the midst of the current political fray, we ask everyone to focus on current key election issues such as sanctity of all human life. As long as Mr. Trump keeps his promise to stop the abortion scourge which kills so many Black babies, we accept his apologies. Just don't do it again. Fix our cities sir. Put America to work again, educate our children again, let America pray again.

This morning as I was mediating, it seemed as though God asked me: "Why are you asking me to give you my best; are you [individual Alveda and America] giving me your best?" I repented right away. If we want God's best, we, as a people, must do better.

Yes, locker room trash talk is bad. Casting the first stone is bad. Pretending to be pious is bad. Face the truth; America, we've been naughty. Stop it.

"For the time has come for judgment, and it must begin with God's household. And if judgment begins with us, what terrible fate awaits those who have never obeyed God's Good News?" -- 1 Peter 4:17 NLT

Finally, we encourage everyone to pray for America and vote Prolife.