Fr. Tom Euteneuer: The March for Life and the Religion of Abortion 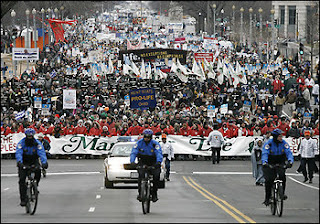