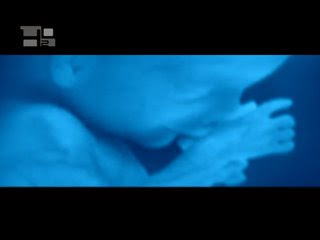 With its new DVD production “Life Will Be Victorious”, the EUK Mamie Foundation considers questions surrounding the increased prevalence of abortion.
What does abortion really consist of? Why have abortions increased drastically in recent months around the world? What are the causes underlying its promotion and how could this be prevented?

With its new production “Life Will Be Victorious”, the EUK Mamie Foundation in Spain tackles these very questions. The DVD addresses the problem of abortion in an optimistic tone, much in the same manner that John Paul II considered the issue in the encyclical Evangelium Vitae. The title was drawn from the 25th and 26th paragraphs of this document: “Life will be victorious, […] Signs which point to this victory are not lacking.”

Sr. Teresa Pérez of the Hogar de la Madre and director of H.M. Television said that the concept for a new production emerged from “the disturbing threat against human life, not only in Spain, but on a worldwide scale.”

The Spanish government is currently discussing a further liberalization of its abortion law. If approved, this proposal will be one of the more radically permissive abortion laws in Europe. For this reason, several leaders of pro-life and family movements participated in the video.

One thousand copies of the DVD have been produced for free distribution. It can also be downloaded from the foundation’s website: http://www.hogardelamadre.org or www.eukmamie.org/index.php/television.
Posted by Deacon John at 2:07 PM