The Synod of Silence is Deafening 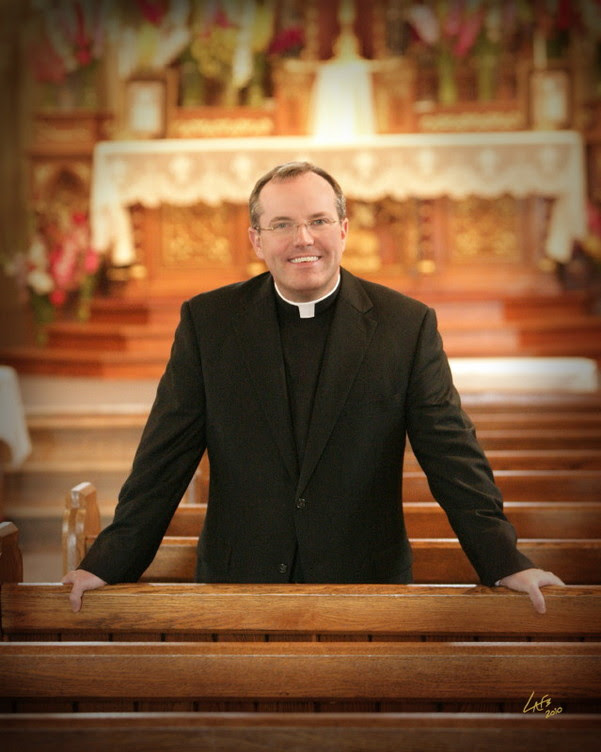 Fr. Paul Nicholson
On Saturday evening I enjoyed a very lovely dinner, with an equally lovely couple and their adorable eight month old baby girl.  I fretted interiorly during the late night dinner, thinking that the little baby would be sorely tried by the late hour.  Instead, the baby amused us in ways only a baby can.  The upscale restaurant hosted a variety of people of various age groups, but we were the ones in the restaurant with a baby.  Couple after couple would come to our table cooing over the baby.  Heavily made up women, satin suited men, all made baby talk and baby faces to amuse the little infant, giggling and laughing in Italian at her innocent reactions.

I’d heard anecdotally how Italians are instinctively drawn to babies.  I think it must be one of the reasons why religious goods stores here in Rome always have a sizeable inventory of images of the baby Jesus. Italians love babies.  In days gone by the Italian world was coloured by its love of babies.  Today, however, the love for the baby is something poetic.  Italians, like almost all European cultures, are having less and less babies.  The tragedy that befalls Europe is that its birthrate is well below replacement level.
On Saturday evening I made my holy hour in the church close to my apartment in the Prati section of Rome. The venerable church of Our Lady of the Rosary is a real jewel.  My holy hour coincided with the Sunday Mass of anticipation.  Granted most Saturday evening Masses are populated by an older crowd, but I was shocked at just how old everybody was.  In twenty years, not one single person at that Mass will be alive.
Multiply the number out to places you know and you will agree, I am not exaggerating.  The demographic winter is upon us.  The white we see is not snow flakes, but the aging of the Church to a point that in twenty years She will be unrecognizable from Her present appearance.
Pope Francis surprised the Synod Fathers on Saturday by giving a strong address on the emerging synodal process.  One has to carefully read the statement in its entirety.  There is nothing in it that suggests a revolution of decentralization.  Unfortunately, it is and was accompanied by calls from some cardinals and some bishops the ‘decentralization of Church teaching’.  Whatever happens on this Saturday at the end of the Synod, there is a great question that looms larger than the Synod, even larger than the populist pontificate of Pope Francis — how can the Church survive when people do not want to give life?
Because without babies, Europe has no future. America has no future. Canada has no future. Australia and New Zealand have no future. And the Church in the West will disappear.  That is the reality. And denying it seems to be the effort of public relations.
The Holy Father acknowledged the need for the Church to be a ‘listening Church’, knowing that listening “is more than feeling.”  But this listening Church will need hearing aids in 10 years, if it doesn’t already.  The spring has passed and winter envelops us because of the cataclysm of contraception.  We need only listen to the lack of crying babies to know that we are headed to extinction in the West.
Listen to the silence of churches.  That is the synod of silence … and it is deafening.
That is why one can only grieve at the words emanating from the press conference today where all the enthusiasm was around how to change the wording of ‘intrinsically disordered’ or ‘indissolubility’.   How utterly deaf we have become, that we should find these topics of greater concern, of more theological import than the sterility of the nations.
I don’t mean to be cheeky in poking fun at the inconsequential presentations of some.  I only tell it to you to assure you that there is more to this story than what is being said, and not said, in the press office.
There is a silent synod going on, a stumbling together of old Western ideas.  If you listen closely enough, you will hear it.
Discover More